Such Is Our Condition 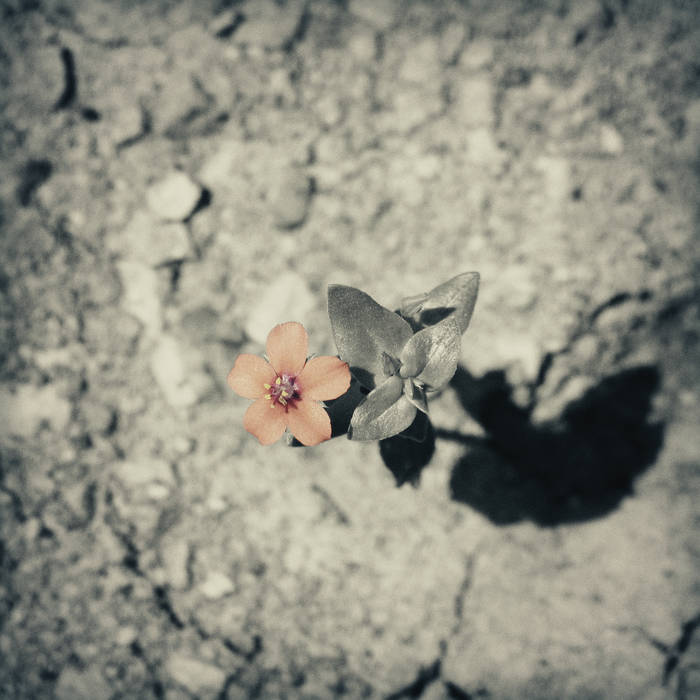 Fishermen
by a rocky shore,
winds blowing wildly,
in a boat unmoored--
such is our condition.

" It sounds a bit dark, but it is really about understanding the role of the ego. Saigyo was a Zen poet this ties in with the Buddha's explanation of suffering. In general, the songs are about the struggle between the turbulent (little i) and the calm mind (big I), and sometimes at least seeing clearly enough to find a middle ground."

~ Dave Dorgan on "Such Is Our Condition"

"It gives me great pleasure to write some words on what is, quite simply, one of the best netlabel releases I have heard in 2015.

Subterranean Tide is more than just a netlabel, it is the summation of the passion and foresight of both the artist and the owner; an exemplary expression of craft and effort from both parties. It saddens me, therefore, to consider that this album - “Such is our condition” by Dave Dorgan - could be their last. We need more netlabels like Subterranean Tide. We need more people to care so deeply about the music they release.

It is fitting, however, for this album to be released on the inaugural Netlabel Day. It is a day intended by it’s founder to bring focus on the efforts of all the various boutique labels who specialise in music on the fringes. Unfortunately I cannot participate with a release on my own Netlabel due to some, dare I say, well deserved days away on the Venetian Riviera with my family. It is fitting because Subterranean Tide have really excelled themselves with this recording from Dave Dorgan, it could easily be their best release. What a swansong if, in fact, this is their last release!

Dave Dorgan is a new name to me, one I intend to find out more about when I return to my home in Motherwell, Scotland; what he has created on “Such is our condition” is utterly gorgeous, it is the kind of multifaceted ambient electronica that I cannot get enough of. At times his soundscapes can be dark and mysterious, almost Lovecraftian in feel; other times they are open, broad, and filled with light;

Dorgan’s use of percussion on the title track, his use of lapping tidal water on “by the sea” or birdsong on the final track are inspired - they are examples of his creative vision and considered restraint: not too much, not too little, but like Goldilocks ... just enough to feel right.

Dorgan is an exemplary sound-sculptor: his use of synths, for example, to provide a sound reminiscent of a Grandfather Clock’s chimes on “Wandering Mind” has my mind wandering to Tangerine Dream and the late Edgar Froese. There is no greater compliment I can bestow than to be reminded of one of the true giants of electronic music, one who is dearly missed by a number of people.

Holistically “Such is our condition” is a thought-provoking collection of vivid, vibrant electronic soundscapes that are exquisitely sequenced to provide maximum cinematic ’bang for your buck’. Rather ironic then that this album is given away for free with a Creative Commons license. This is too good to buy, it is as priceless as a bluebell in Spring, and that is why I will champion Netlabels like Subterranean Tide until I die.

Everyday should be Netlabel Day. It is for me."

Through art - we can almost touch divinity. And we are merely tiny individuals hanging out in this universe creating beyond what was thought possible. Musicians are constantly evolving and they are continually giving us the gift of music. This netlabel serves as a platform to bring together different sound artists and to briefly experience the poetry of sound within ourselves. ... more

Bandcamp Daily  your guide to the world of Bandcamp

Interviews With Butcher Brown and Slauson Malone, plus LP of the week by SAULT.